Bats are among the most unique and fascinating of all animals. No other mammals can fly. Bats use echolocation to find flying insects at night much like sonar helps ships locate objects under water. Bats also have good night vision. They are not blind, as myth would have it.

While Midwestern bats feed exclusively on insects, consuming many pest species, they prefer to expend the least amount of energy to obtain the most food. Thus bats typically capture larger insects, such as night-flying moths, and do not live up to their reputation for controlling mosquitoes.

Correctly considered beneficial animals, in certain situations bats, however, pose a threat to human health. Histoplasmosis is a disease associated with bat guano and bird droppings. When droppings accumulate for years, a fungus (Histoplasma capsulatum) can grow and produce spores that may cause histoplasmosis when inhaled. Where bat or bird droppings accumulate, in an attic for example, care should be taken to avoid contracting this disease. Clean up generally involves wetting the droppings before removal and wearing personal protective equipment, including a HEPA-equipped respirator or self-contained breathing apparatus (SCBA). Removal of large amounts of guano or droppings from structures should be left to experienced professionals familiar with proper removal procedures.

Perhaps the greatest health risk from bats is rabies. In Illinois, rabies is found in bats more than any other wildlife species. Yet it should be noted that typically less than 5 percent of bats tested for rabies are found to be rabid. In the bat population as a whole, the percentage of rabid bats is much smaller – less than 1 percent.

Rabies is a viral disease causing encephalitis (brain inflammation) in humans and animals. Humans can become infected when bitten by a rabid bat. Transmission also can occur when an infected bat’s saliva (but not blood, urine or feces unless these are mixed with spinal fluid – as can happen when a bat is beaten or crushed) comes in contact with a person’s eye, nose, mouth, a scratch or wound. Contact with aerosolized bat saliva, especially where large numbers of bats are roosting, also can transmit rabies to humans, although this type of transmission is quite rare.

Of less importance are parasites associated with bats. Fleas, lice, mites and bat bugs can infest bats, birds and other animals. Some may transmit diseases to humans. If the host animals are killed or leave their nests or roosts, the parasites look for alternate hosts and may wander into the living spaces of structures. They may bite people and domestic animals, but most parasites cannot live long away from their preferred hosts. Control can often be accomplished by simply vacuuming the parasites and carefully discarding the vacuumed material. Sometimes, bat parasites such as bat bugs may have to be eliminated by application of pesticides labeled for this purpose.

HANDLING BAT EMERGENCIES
Bats flying outside at night pose little risk. However, bats flying outside in daytime, flopping around on the ground, landing on or near someone, or roosting in accessible locations should be avoided, as should any bat found indoors. Bats typically enter structures in spring. Buildings, where bats may be roosting, should be inspected at this time. During daylight hours, inspect attics, rafters, walls, chimneys, porches and cellars for roosting bats, bat guano, crystallized urine or musty ammonia odor. Also inspect for exterior openings that will allow bats to enter the structure.

If a bat is found indoors, the structure should be thoroughly inspected for the presence of roosting bats. Structure-infesting bats pose a health risk and must be prevented from entering occupied rooms. When bats are found roosting inside a structure, the building should be inspected for routes by which the bats might gain access to the living quarters. Such passageways might include ductwork, false ceilings, attic doors, chimney, holes in walls, and gaps around pipes and wiring. Every effort should be made to seal openings large enough for bats to squeeze through (see exclusion procedures below).

Rabid bats may exhibit no obvious abnormalities, so all contact with bats should be avoided. Where there is a likelihood of encountering bats, such as at children’s outdoor camps, people should be instructed not to touch bats. Similarly, people should NOT be allowed to occupy a room in which bats are found, until it is certain that no bats remain in the room and that the room has been sealed to prevent their re-entry. Contact Christopher Pest Control and Animal Capture today! 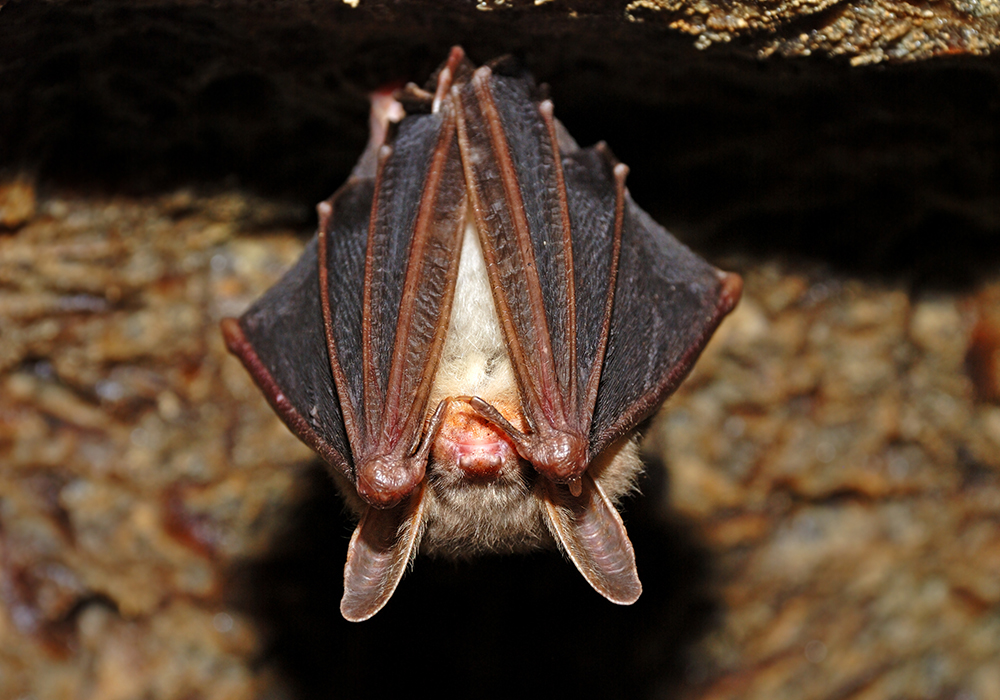